This collection of South African posters was released during a hopeful period, coming soon after the release of political prisoner Nelson Mandela after 27 years in prison and the decriminalization of the African National Congress (ANC). Its authors speak about a transition from a “politics of resistance” to a “politics of transformation”. Mandela provides an introduction on the role of posters and graphics in the movement. Posters got the word out about meetings, campaigns, actions, events, political prisoners and martyrs.

Because they were recognized as a crucial component of the anti-apartheid movement, artists faced intense repression. Screenprinting workshops were firebombed. Artists couldn’t sign their work. Postering had to be done cladestinely. In fact, part of the reason that this collection focused on the 1980s was because so much of the earlier output of political artists had been destroyed. Due to these conditions, many designs are relatively simple. Artists sought to empower communities to produce their own posters and set up their own production units. Nevertheless, there are a number of posters with incredibly powerful designs.

Where there is oppression, there will be resistance. And where there is repression of dissent, there will be defiance. In Mexico City 1968, after government forces opened fire on demonstrators and arrested thousands just 10 days before the 1968 Olympics, artists had a rule that whoever printed posters couldn’t do anything else at the time:

Creating those posters was an illegal act, so if you were to engage in putting them up you would be committing two crimes. Meaning that if you were to get busted, it would be only for producing posters and nothing else. So we took turns printing and pasting. (“Mexico 68: The Graphic Production of a Movement” in Signal 01, 2010)

The Black Panther Intercommunal News Service (BPINS) was a weekly newspaper produced by the Black Panther Party from 1967-1980 with design and layout by Minister of Culture and revolutionary artist Emory Douglas. Despite drawing heavy attention from the state’s repressive forces, it never missed a week in its entire history:

Significantly, the BPINS came to be printed on the Party’s own printing press, which the Party built and operated. On the other hand, there was the cost, in terms of life and limb, of distributing the newspaper. Party members and others were assaulted, arrested, and even killed in connection with distribution of the Party’s newspaper. Among those murdered were, notably, Sam Napier, the Circulation Manager of the BPINS, killed in the Party’s New York City office, and Sylvester Bell and John Savage, shot to death on the streets of San Diego while selling the newspaper. FBI agents and local police delayed air and ground carriers transporting the newspaper, arrested Party members and supporters selling newspapers on the streets, raided and destroyed the presses of contract printers in the days before the Party had its own press, watered down and burned newspapers in distribution boxes, and otherwise did everything possible to delay or destroy distribution of the Party’s news organ. Still, there was never one week in its 13-year history that the BPINS was not published and distributed. (“The Significance of the Newspaper of the Black Panther Party”, Elaine Brown in The Black Panther, 2007)

Where there is oppression, there will be resistance. And where there is repression of dissent, there will be defiance. Tonight in Toronto, Alex Hundert, a G20 defendant and dedicated community organizer, was arrested for violating his bail condition against protesting for speaking at a panel event (in a university classroom) entitled “Strengthening Our Resolve”. It was reported earlier that he had been warned that conducting interviews with independent media risked violating the same condition, a transparent attempt at silencing a critical voice. An emergency rally and press conference has been called for Saturday morning outside Old City Hall at 9:00am. 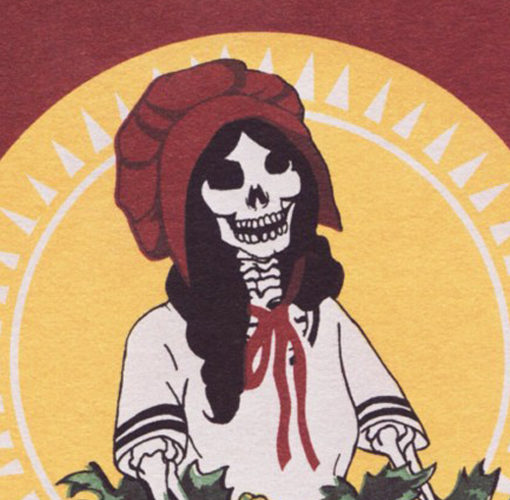