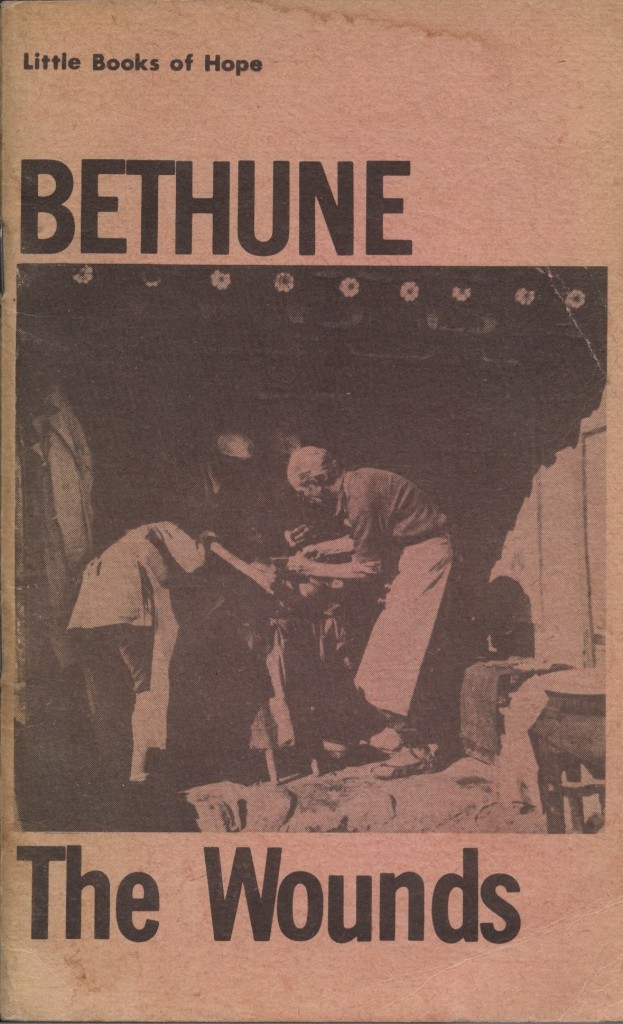 What do these enemies of the human race look like? Do they wear on their forehead a sign so that they may be told, shunned and condemned as criminals? No. On the contrary, they are the respectable ones. They are honored. They call themselves, and are called, gentlemen. What a travesty on the name, Gentlemen! They are the pillars of the state, of the church, of society. They support private and public charity out of the excess of their wealth. They endow institutions. In their private lives they are kind and considerate. They obey the law, their law, the law of property. But there is one sign by which these gentle gunmen can be told. Threaten a reduction on the profit of their money and the beast in them awakes with a snarl. They become ruthless … remorseless as executioners. Such men as these must perish if the human race is to continue. There can be no permanent peace in the world while they live. Such an organization of human society as permits them to exist must be abolished.

… These men make the wounds.

I found this pamphlet on revolutionary doctor Norman Bethune at the huge BMV used/surplus bookstore on Bloor Street. Bethune’s writing touched me, so I feel compelled to share. I made a scan and passed on the hard copy to a friend, a doctor-in-waiting who wants to follow in the tradition of revolutionary physicians like Bethune, Che Guevara and Frantz Fanon.

The Wounds consists of four short pieces: a speech by Bethune in Montreal on the need for socialized medicine (1936), an account of his experiences as a doctor in the Spanish Civil War (1937), an account of his experiences as a battlefield surgeon in China (1939), and a memorial written by Mao Tse-tung (1939). The pamphlet was published in the early 1970s by Guelph’s Alive Press as part of a series called Little Books of Hope, with assistance from Progress Books in Toronto, publisher for the Communist Party of Canada.

In his Montreal speech, Bethune says that the economic crisis, or depression, is “not a temporary illness of the body politic, but a deadly disease requiring systematic treatment”. And that systematic treatment is revolutionary social change. “The best form of providing health protection would be to change the economic system which produces ill-health, and liquidate ignorance, poverty and unemployment.”

From Bethune’s address on public health (“there is no such thing as private health – all health is public”) and the inseparability of health from economic security, we become witnesses – through his first-hand accounts – to the devastating impacts of war on people on the ground. In “The Road From Malaga” Bethune, intending to go to front to provide medical assistance, is met by a river of “refugees” retreating from the fascists. There is no front, just a wall of refugees that fill the entire road, walking for days, barefeet dripping blood, no strength to go on, but afraid to stop.

Bethune and his companion Sise change course. They empty their truck and begin shuttling people to the closest hospital in Almeira. They do this for four days and four nights. Initially filling their truck with only children, it becomes impossible to separate them from their parents. In town, bomber planes circle overhead. They do not focus on ports or infrastructure. They are interested in human prey, having waited for the trek from Malaga to be over, they take vengeance on those who refused to live under fascists and fled.

We read similar stories of senseless suffering in “Wounds”. Stories of men with wounds. Bethune, in North China with the 8th Route Army, operates on Chinese and Japanese combatants and asks why poor, working people go to war with each other? Whose interests are advanced? For the rich to “capture markets by murder; raw materials by rape”. “This is the secret of all wars. Profit. Business. Blood Money.”

… These men make the wounds

Mao’s memorial allows us to consider what we can learn from Bethune. For one thing, his spirit of internationalism and solidarity. Here in Toronto, members of Barrio Nuevo have an initiative called Frente Norman Bethune that seeks to expand “people-to-people solidarity” between activists here and members of social movements in Venezuela. 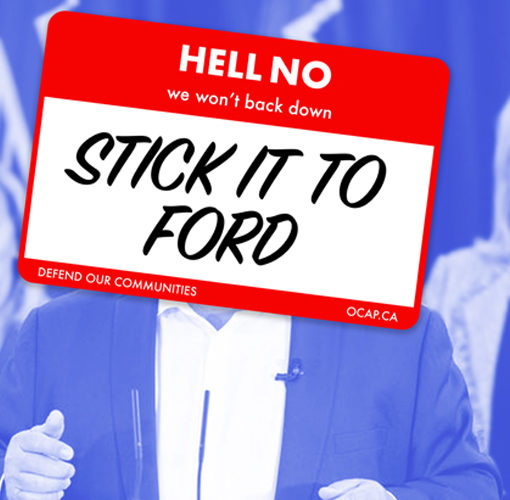