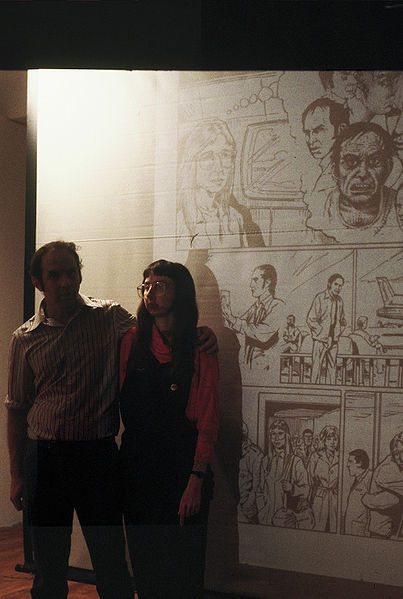 Harvey Pekar. Underground comic book legend. I hardly knew him. Read his book on Students for a Democratic Society last year. I was surprised when I heard the news and initially got distracted by his feud with David Letterman. Amazing to see him cut through the veneer of network television by just being himself, insulting Letterman and the practices of network owner General Electric. Later, I dug a little deeper and went back to some scans I made from the SDS book. With G20 still on my mind, these panels spoke to me. 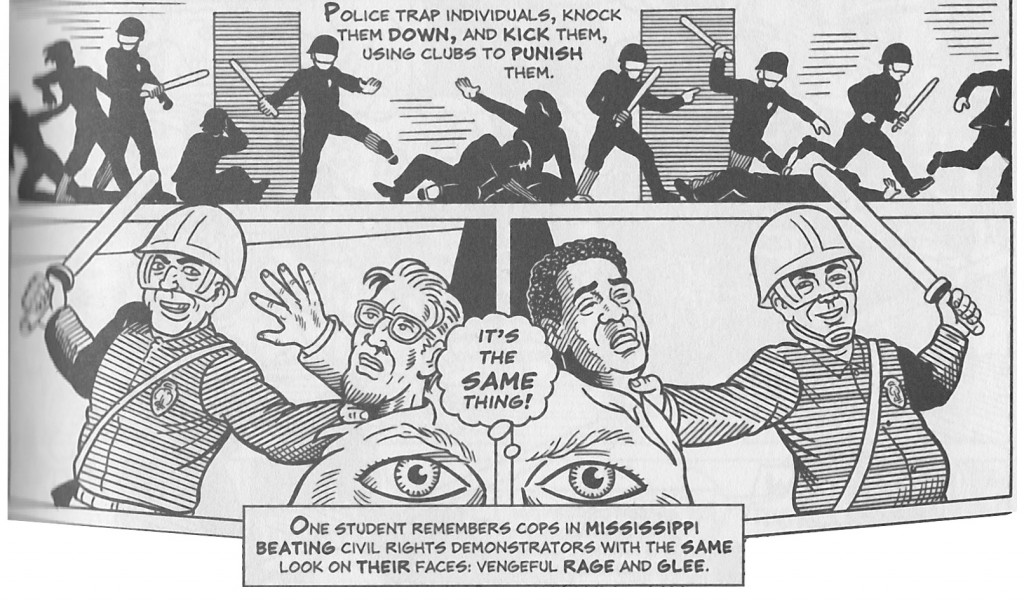 From Students for a Democratic Society: A Graphic History (2008). Written (mostly) by Harvey Pekar, Art (mostly) by Gary Dumm, Edited by Paul Buhle.

No, I don’t think it’s the “same thing”, but there are definitely connections to be made between what happened during the G20 and what happens everyday in poor, racialized communities in Toronto. Police being instruments of repression and violence is not new. They were doing their jobs. And it’s the same police officers. The same officers on the beat in communities like Jane-Finch, the same officers who are responsible for the death of 18-year-old Junior Manon, who said that Junior was not murdered, who insisted that he suffered a heart attack.

So with that said, much respect goes out to Nomanzland and community groups in Jane-Finch for making the connections. It was at their arts hub opening on June 29 where the Mayor made his first (and only partial) apology for the abuse that people experienced during the G20. This was because he was confronted by the reality of people’s experiences and made to face the truth. More people need to face this truth, not just about what happened during the G20 but about the daily reality and effects of policing. 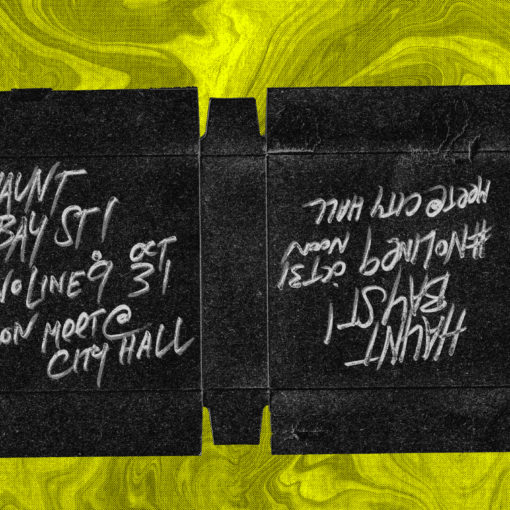 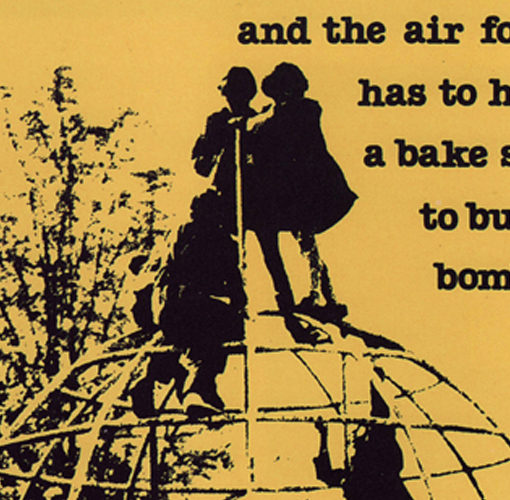 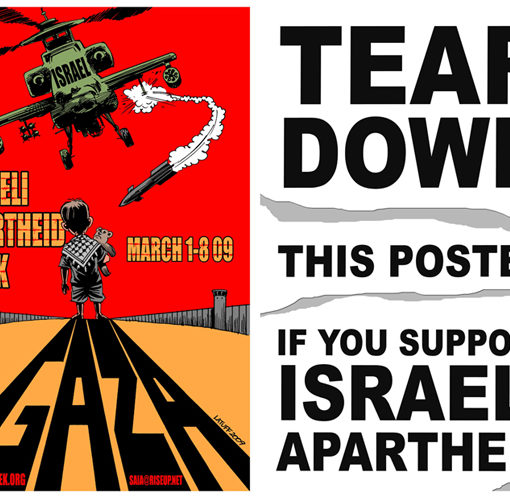 Israeli Apartheid Week is right around the corner so I decided to post this image of IAW-Toronto posters over the past 8 years. IAW […]