Poster I designed for upcoming event:

NO MORE DEATHS:
PEOPLE’S RESISTANCE TO UNDOCUMENTED & PRECARIOUS WORK
please participate in a Community-Labour discussion hosted by No One Is Illegal – Toronto

FRANCA IACOVETTA is Professor of History and author of “Such Hardworking People: Italian Immigrants in Postwar Toronto” that focused on the Hoggs Hollow disaster.

TZAZNA MIRANDA is an organizer with Justicia for Migrant Workers

MOHAN MISHRA is an organizer with No One Is Illegal – Toronto

On September 10, 2010 two migrant workers Ralston White and Paul Roach died after inhaling toxic fumes at Filsinger’s Organic Foods appleorchard and processing facility near Owen Sound, Ontario. On December 24, 2009, Alexander  Bondorev, Aleksey Blumberg, Fayzullo Fazilov, Vladimir Korostin, migrant workers without full status, fell to their deaths when the scaffolding they were working on collapsed in half. Though these deaths made the mainstream news, migrant workers and undocumented workers continue to be hurt, to get ill and to die both in Canada or upon being deported to countries they have citizenship in. This injustice must end.

50 years ago, five Italian construction workers, Pasquale Allegrezza, Giovanni Correglio, Giovanni Fusillo, and Alessandro and Guido Mantella, died while working in a dangerous tunnel near Yonge Street in Toronto, remembered as the Hoggs Hollow disaster. Knowing that workers without full status were facing flagrant workplace violations, negligent employers and little legislative protection from occupational hazards, workers across the city rose up, and carried out a series of actions and strikes in a fight to organize the building trades.

Today as migrant workers continue to die, labour activists and community groups must gather together, to reignite a new fight.  A fight that creates far-reaching changes and challenges the very root of people’s inability to  access real safety – immigration status and racism.

Join community groups and labour activist to discuss and demand:

** Status for injured workers and their families 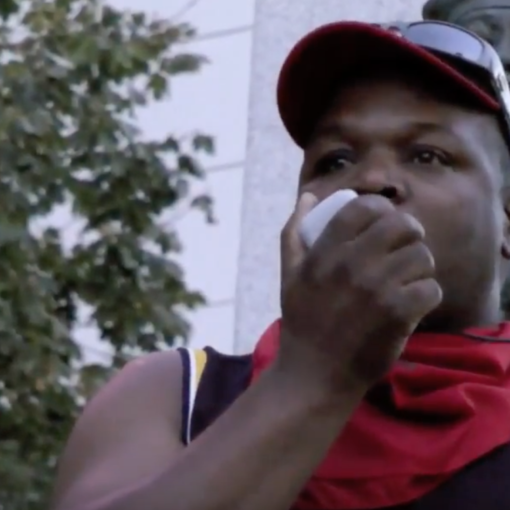 Just finished editing this video from the incredible march Justicia for Migrant Workers helped organize with migrant workers. On October 10, 2010, […] 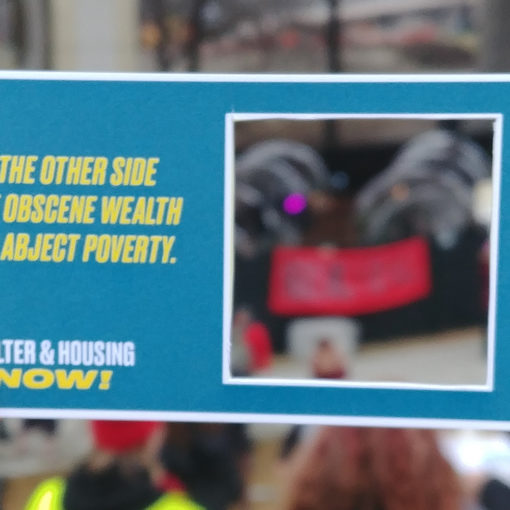 This event struck a nerve like no other in recent memory. What was it about the $550 dinners under an expressway that […] 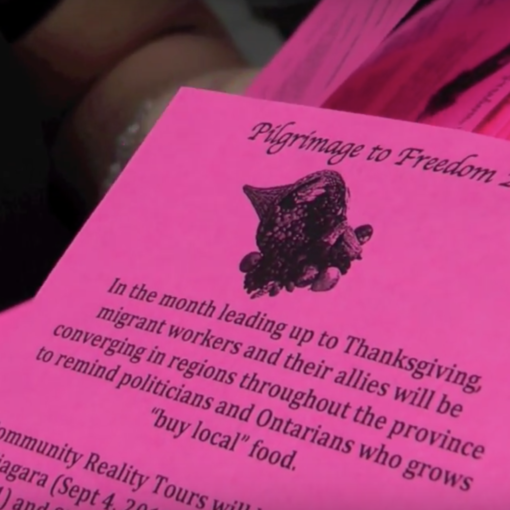 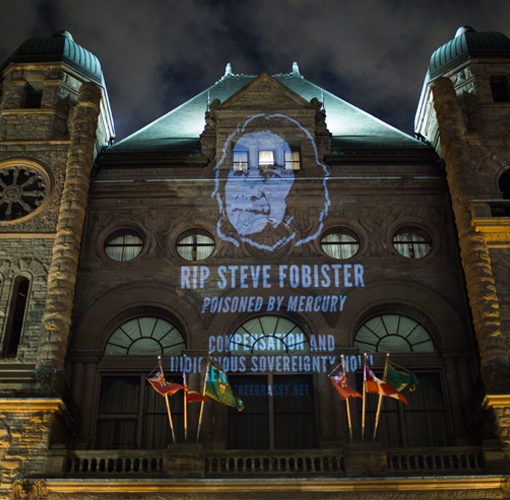 “Our youth are brave and talented people who have overcome great obstacles to leave their mark on Canada,” said Chief Rudy Turtle. […]