This summer has marked the beginning of a really exciting community project: the Autonomous Baseball League.

We don’t have an “official” logo, but I contributed a few ideas, and my favourite is the design above where I tried to represent the league’s non-hierarchical spokescouncil structure (with bats instead of the usual bike spokes).

So far the games have been great spaces for friendly physical activity, play, and mutual learning – not like your typical competitive sports league – but of course the league is still new, evolving and is an ongoing work-in-progress.

There’s been lots of great art produced already, and some really cool ideas for the future (uniforms! bandanas! banners!), partly inspired by viewings of the film The Warriors.

Below are a few more logo concepts using different paper textures, which I’ve uploaded to the Secret Stash archive. 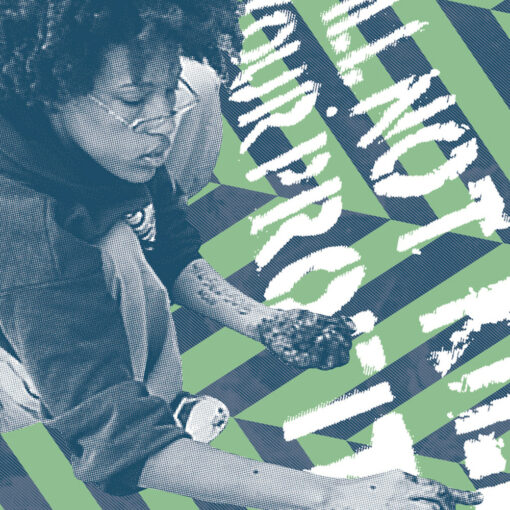 It’s a huge honour to have a piece of work in the new edition of the Celebrate People’s History poster book. This […] 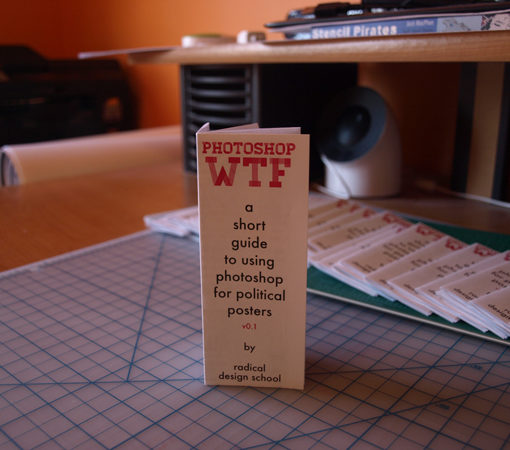 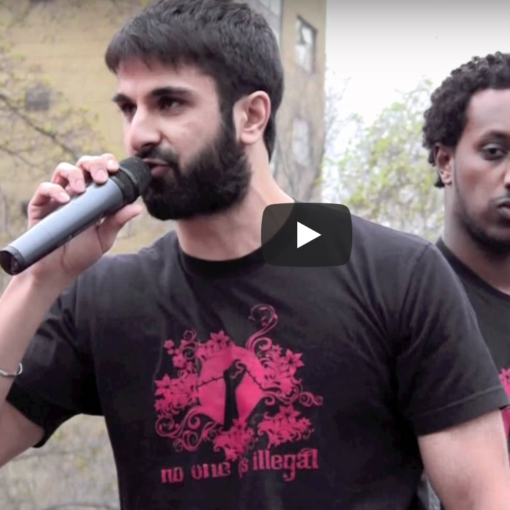 I finally completed the short version of this video from May Day. It was a fun a collaboration with two videographers including […] 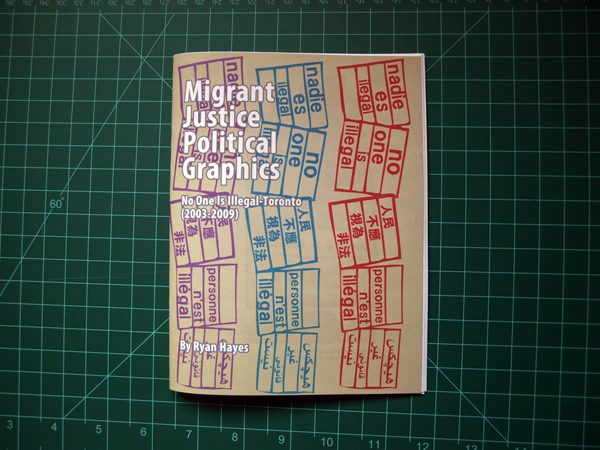