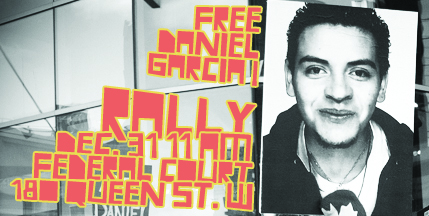 The new year begins with a hole in the Parkdale community and in our hearts.

“With over 1600 petitions signed, Christmas Day meetings of 50 people, New Year’s Eve rallies of 150 people, some believed that perhaps the Tories would listen to the ‘public’ that they always invoke. With politicians, church groups, teachers unions, the Toronto District School Board, and especially Daniel’s teachers and fellow students all condemning the deportation and calling for his release and with headlines in every newspaper and TV station across the country telling his ‘special’ story, some thought that perhaps Jason Kenney would intervene and grant Daniel Garcia a temporary resident permit. He didn’t.”

“Today, as we look back at what has transpired over this past week with sadness and anger, as we hold together those dear and still with us, we commit again to pushing immigration enforcement out of Toronto, to making our neighborhoods and our communities safe. We will not gain justice only through the courts, politicians, and the mainstream media. Justice will come when enough of us, together, commit to tearing down the ideological walls that separate us into citizens and refugees, to ripping open the immigration jails, and to destroying every force that pushes people out of their homes.”

“We continue. No One Is Illegal.” 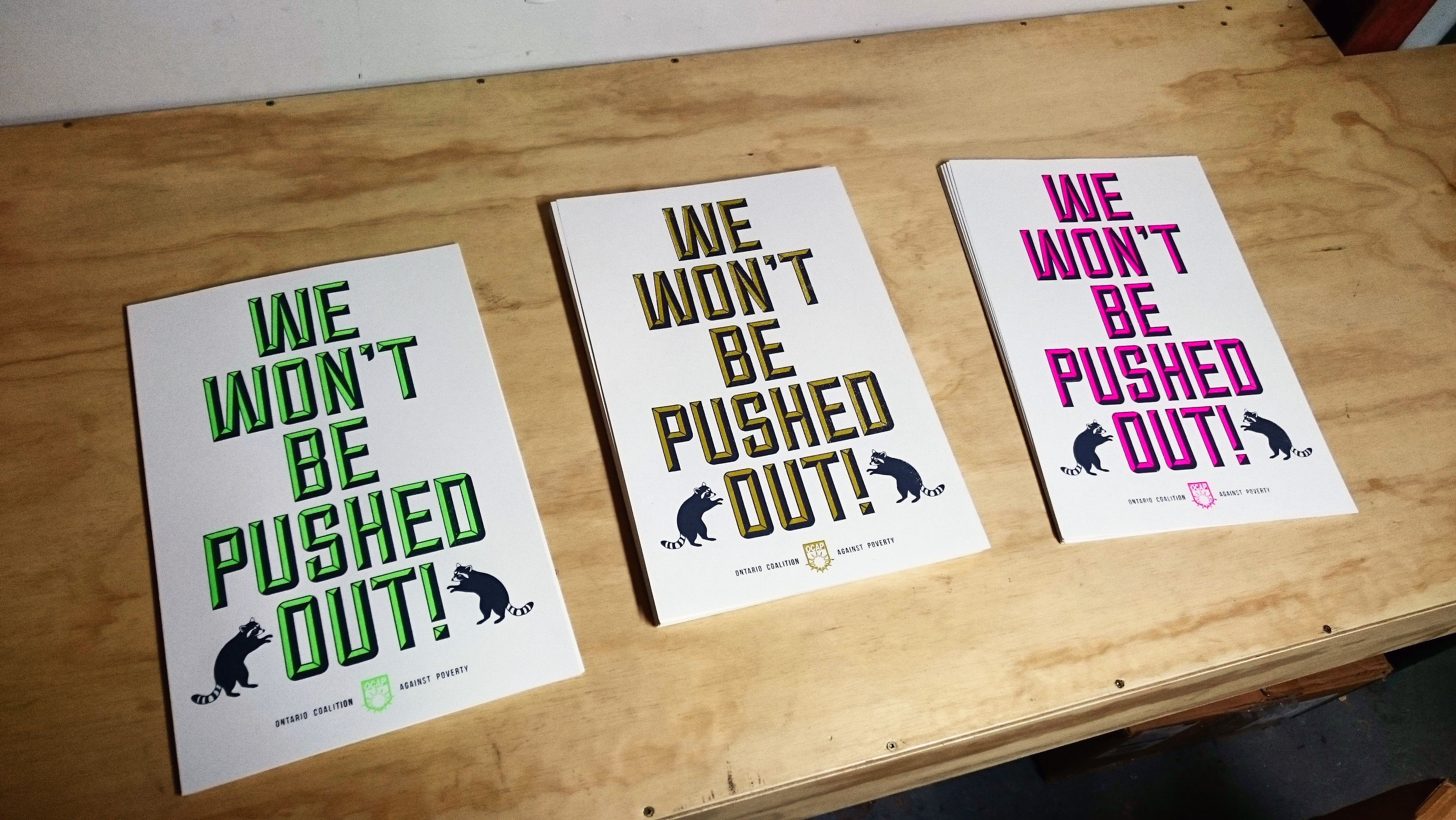 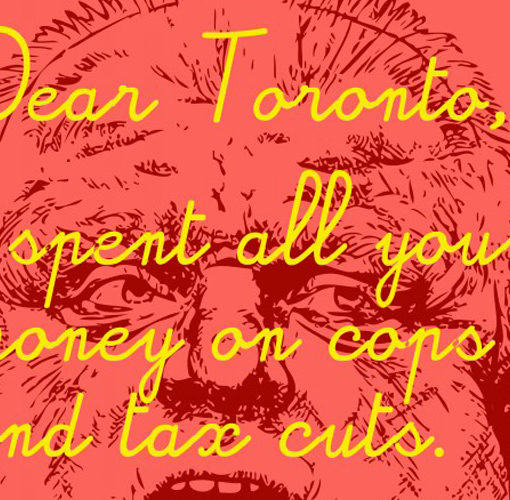 Been working on a couple projects and designs, here’s something I did quickly (based on this great illustration, link unfortunately broken) so […] 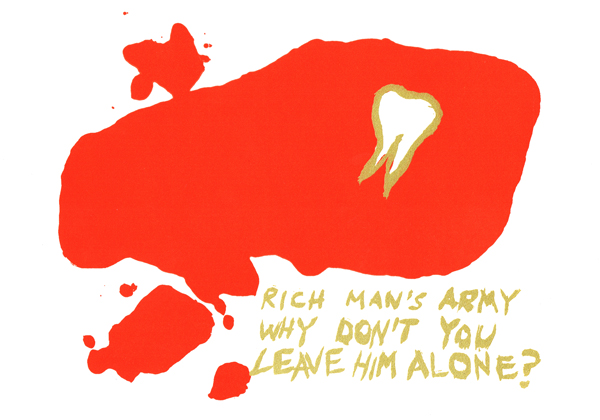