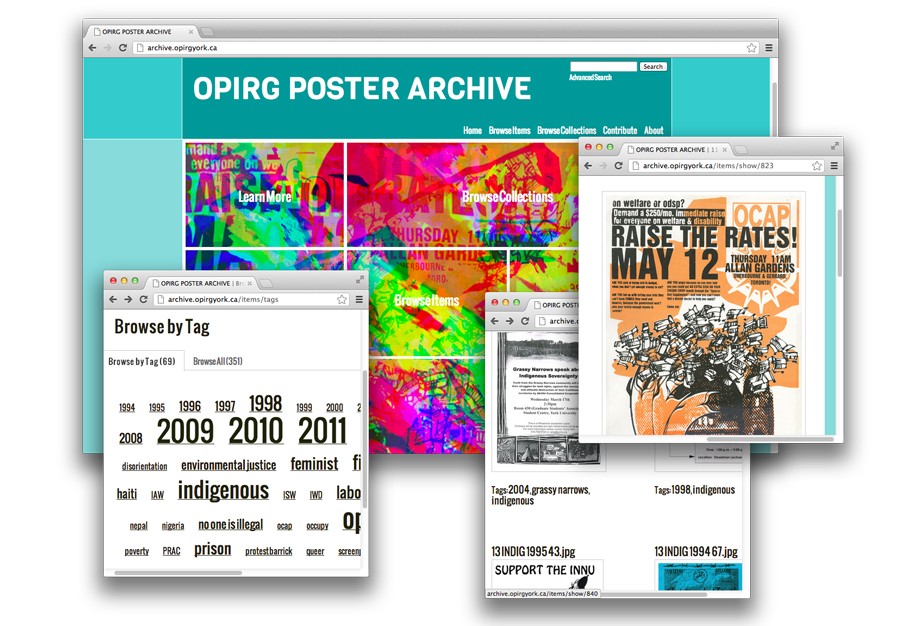 What is it? What does it do? So what?

I’ve been working on this project since June but I keep coming back to these questions.

When I was doing my first archiving project, an overview of graphics used by No One Is Illegal – Toronto from 2003-2009, I saw it as three things: a design resource, a historical archive, and a tool for analysis.

This collection has a different feel. There’s much more breadth – in terms of the timeline and themes – but also less depth. The collection has more gaps. I’m less familiar with the images. And they are not so atomized into logos and other remixable parts. As a result, analysis has been a slower and more elusive process.

I tried to sketch out some of my ideas here:

Some notes on process:

Before signing-off, I want to share a short personal note:

It’s been a privilege to work on this project. I’m interested to see how it evolves (maybe with more PIRGs or public contributions being added), and I hope that people find it useful. 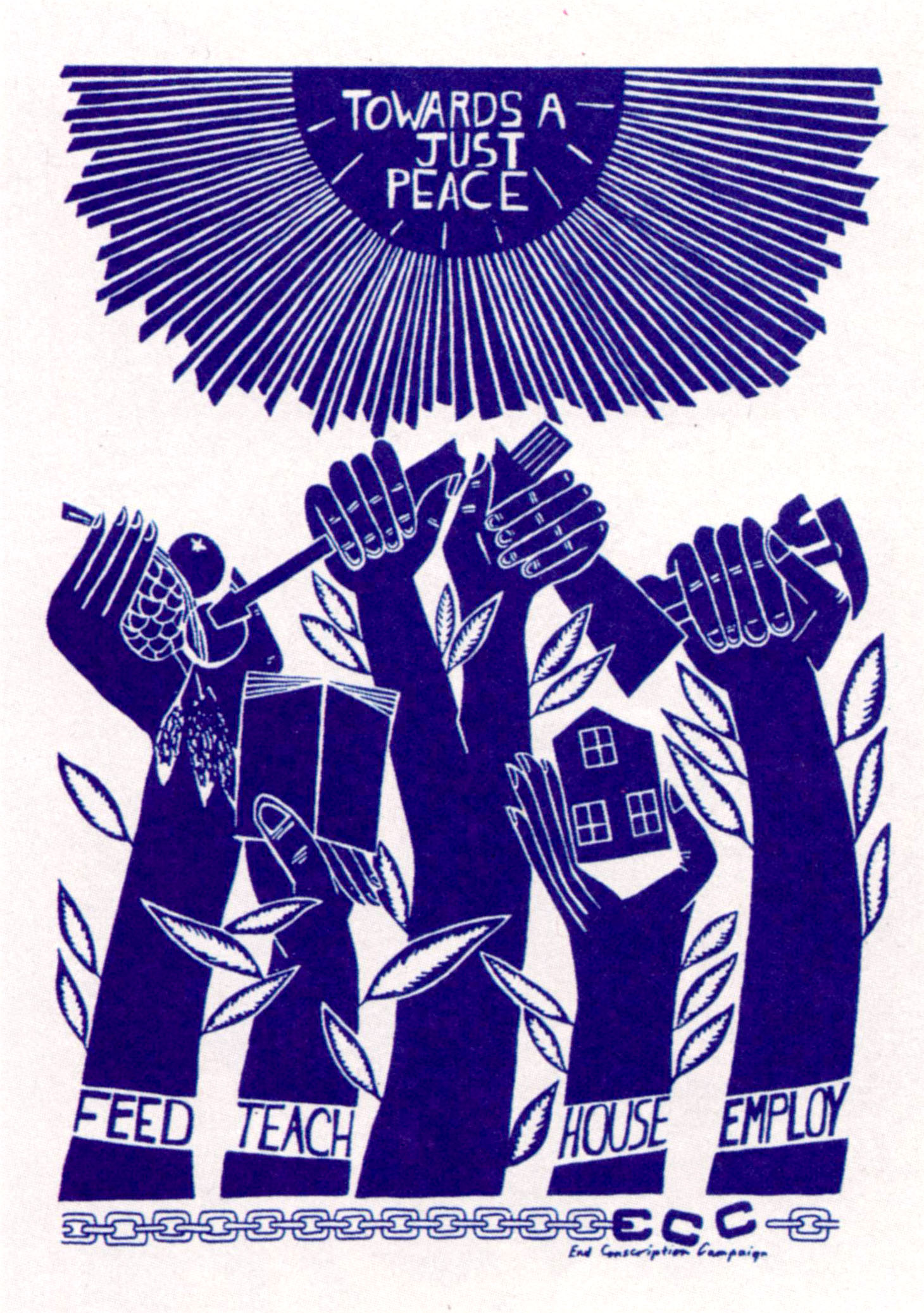